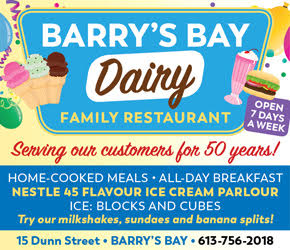 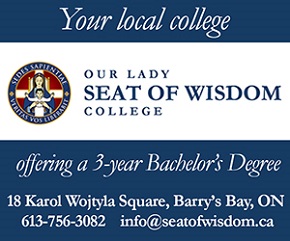 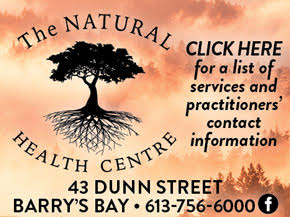 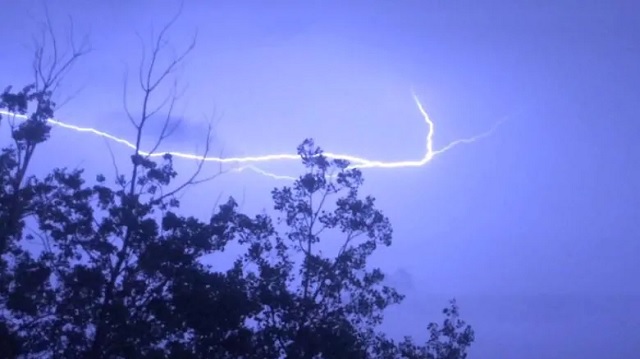 Report of a lightning strike at a residence on Old Barry’s Bay Road on Saturday September 7 at 4:21 p.m. caused three trucks and ten firefighters to respond from the Madawaska Valley Fire Department, along with the OPP and Hydro One. According to the report, the house and gazebo were smoking.

When the Fire Department arrived, the smoking had stopped but there was visible damage to the house where the lightning had entered and exited. Witnesses stated they were in the house watching the storm when the lightning struck. They saw a large blue ball of fire go across the back yard, under the gazebo and out through tree roots. At the same time, another person in the house saw a blue ball of fire travel across the front yard to a hydro pole, up the pole, and across the road to a transformer and lightning resister. They said there was a loud bang when it hit the resister and melted it. The lightning strike triggered the breaker inside the house and caused a power outage to the area, as well as damage to telephone lines.

The Fire Department reports that the lightning strike upset all the furniture in the gazebo, blew light bulbs in the house, and burned a hole through the siding. One person received a shock sufficient to numb their extremities, but fortunately no one else was injured. Residents at a distance of half a kilometre felt their houses shake due to the lightning strike. 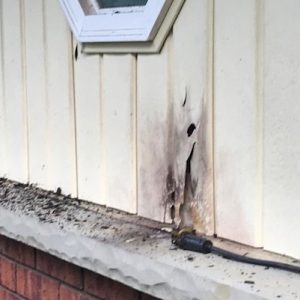 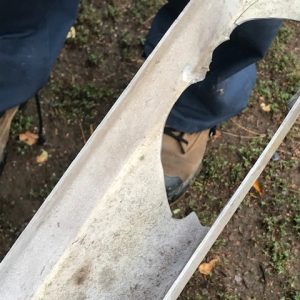 Some of the damage to the property (Photos submitted)

Before the all clear was given, an electrician attended the scene to check the wiring in the house. MV Chief Fire Official Corwin Quade said, “Hydro One was quick to respond and restore power to the area. The OPP also did a great job assisting the Fire Department with the call. The Fire Department was on the scene 2.5 hours to ensure everything was safe.”