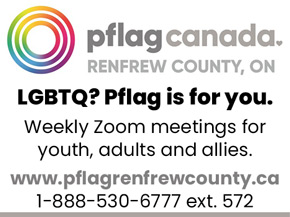 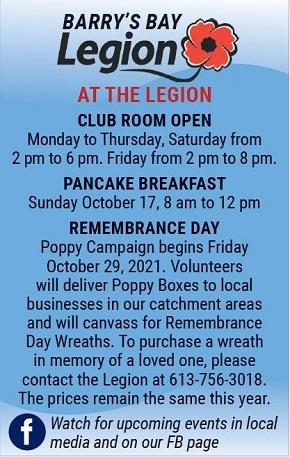 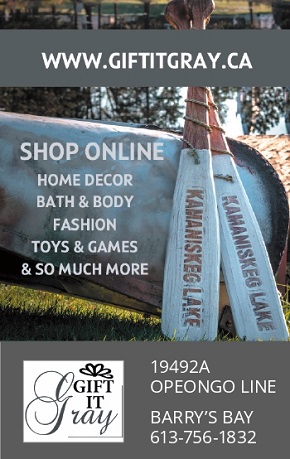 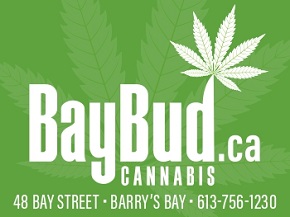 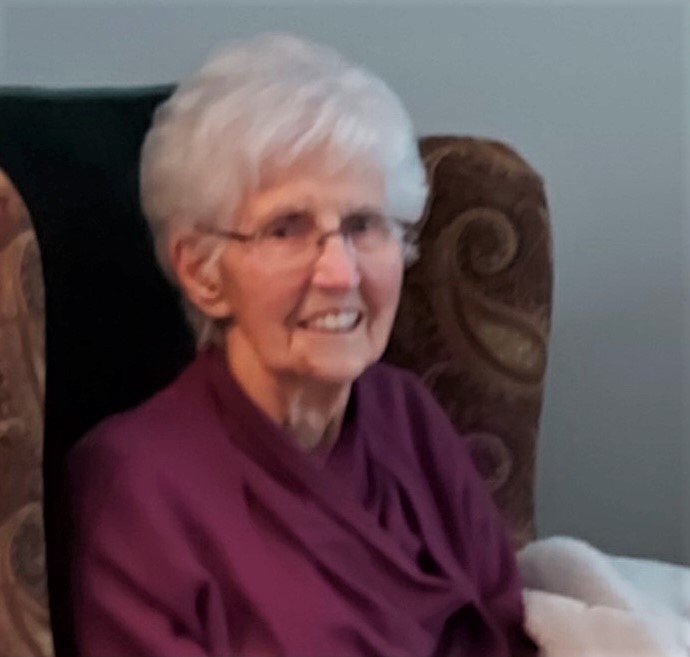 Mary T. Johnston (Mamie) nee Ormond, died Sunday, March 14, 2021 in Barry’s Bay, ON at the home of her daughter and son-in- law with whom she resided. Mamie was born in Sydney, Nova Scotia on November 24, 1930. She attended Mira Road School and Holy Angels High School. Mamie worked at Crowell’s Ltd until her marriage to Edward Johnston in 1951. Edward predeceased her in 2011.

Mamie and Edward lived on Alexandra Street in Sydney until his work took the family to the Riverview suburb of Moncton N.B in 1970. In 1975 the family moved to Ontario as Edward’s work took him to Ottawa. They purchased a home in Kemptville. Mamie made significant contributions to the Kemptville community. For over 25 years she volunteered in the Kemptville & District Hospital Pharmacy and was recognized by the Province for her work there. Mamie was a dedicated volunteer and supporter of Kemptville & District Home Support. She began by delivering Meals on Wheels and moved to assisting in food preparation and serving its “Diners Club” until her health began to fail. Mamie was a member of Holy Cross Church where she also volunteered. Mamie moved to Barry’s Bay in 2019 where she resided with her daughter Karen and son-in-law.

Our family is grateful to Michelle Dupuis and Mary Trebinskie for leading personal care in a professional and compassionate manner in the last months of Mamie’s life.  Karen Wagner of Madawaska Valley Hospice Palliative Care provided invaluable assistance and advice regarding her care. We also thank Roxanne Masson who cared for Mamie in Kemptville before her move to Barry’s Bay.

Arrangements for a memorial service will be made when the Covid crisis ends.  In lieu of flowers our family requests donations to Madawaska Valley Public Library – Barry’s Bay; St. Frances Valley Health Care Foundation; or Kemptville & District Home Support. Tributes and condolences may be sent to www.zohrfuneralhome.com 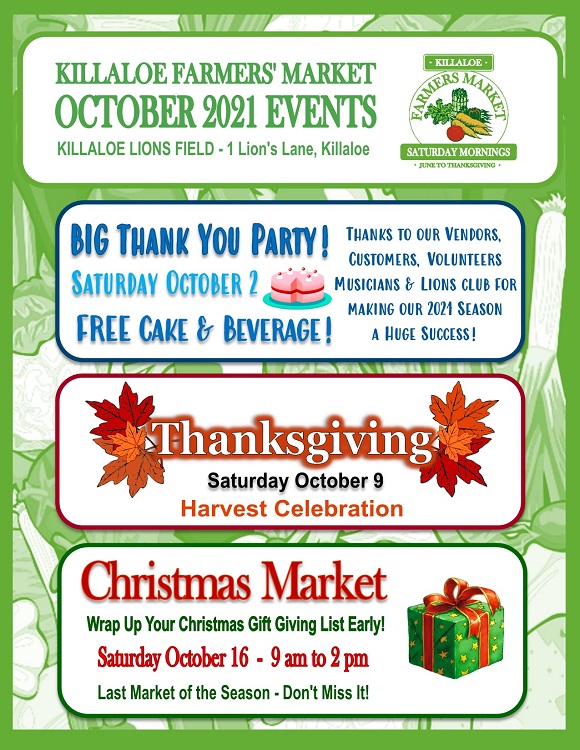