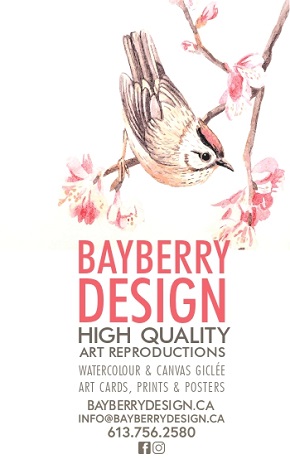 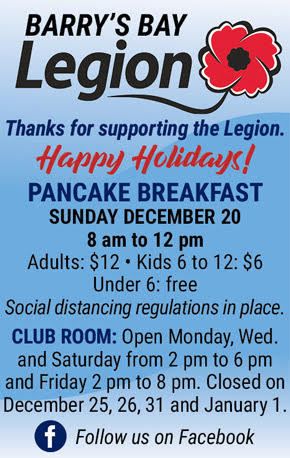 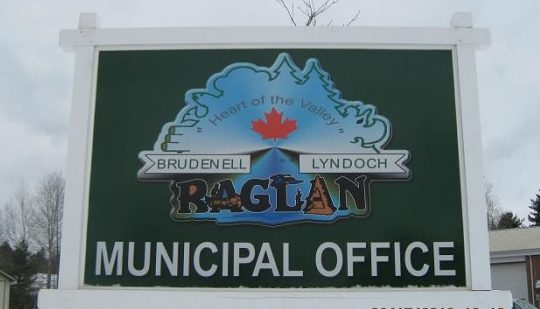 I was disappointed to read in various local media over the past couple of weeks the criticism levelled at the  administration of the Township of Brudenell, Lyndoch and Raglan (BLR), including in particular, that directed at its departing Clerk-Treasurer.

I am a ratepayer in the Township, and in the course of my law practice conducted from Barry’s Bay for more than 40 years, I have had numerous files relating to BLR, when acting on behalf of incoming property purchasers, ratepayers with various projects requiring the Township’s involvement, and from time to time, on behalf of BLR.

Although I have no way of knowing what goes on “behind the scenes” at BLR’s offices, my experience has been that on its behalf the departing Clerk-Treasurer has handled matters and transactions competently, courteously and promptly.

It was alleged at the BLR council meeting held on October 7, 2020 that taxpayers had been over charged for tax adjustments in connection with property purchases and sales.  I have handled thousands of such transactions. It is not the responsibility of the staff of any municipality to sort out issues which from time to time do arise. The municipality’s only task when requested and upon payment of the prescribed fee is to advise the status of the tax account relating to a particular property and the current billing cycle and installment amounts. It then falls to the purchasers and sellers with the assistance of their lawyers to make an appropriate adjustment directly between them, taking into account the installments that have been paid by the seller and any installments for the current year that remain to be paid by the purchaser. If there are arrears, then it is the seller’s responsibility to pay the outstanding amount including interest and penalties to bring the state of the Township’s tax account into conformity with the agreed-upon adjustment.

This apparently simple exercise can become more complicated, however. For example, the Municipal Property Assessment Corporation (MPAC) is very slow after a property has been divided to allocate the current year’s assessment as between the two parcels, to establish a new assessed value for both parcels for the ensuing year and set up a new tax roll for one or other of the parcels. (One of the specific cases raised at the recent Council meeting is an example.) Another fairly recent development which assists municipalities by getting money into its coffers sooner and is convenient for ratepayers who are attempting to budget their expenses is for them to make payments not four times per year, as called for by the tax bills issued in most local municipalities, but monthly – either by the provision of a series of post-dated cheques or by authorizing an automatic debit to the ratepayer’s bank account. It is not up to the municipality to realize that it should stop negotiating cheques left on hand, and impossible for the municipality to stop the automatic debits coming out of the ratepayer’s bank account. It is the responsibility of the property seller to retrieve the post-dated cheques or to issue appropriate instructions to his/her bank.

In small municipalities such as BLR, the Clerk-Treasurer is a “jack of all trades” who is expected to manage everything from large contracts to human resources issues, to planning and development issues down to issuing tax certificates and marriage licences.

When one considers the number of persons in the offices of other local municipalities not significantly larger than BLR, one suspects that BLR will find itself replacing the departing Clerk-Treasurer with as many as three new staff persons. The ratepayers of BLR can probably look forward to an increase in their property taxes to cover the larger salary burden.

The fact that the departing Clerk-Treasurer has quickly secured a new position with a larger municipality inclines one to think that her performance in a difficult job over many years on behalf of several councils involving numerous personalities must have been for the most part, if not entirely, satisfactory.

I wish her the best of luck in her new position, and BLR good luck in securing (a) capable replacement(s). 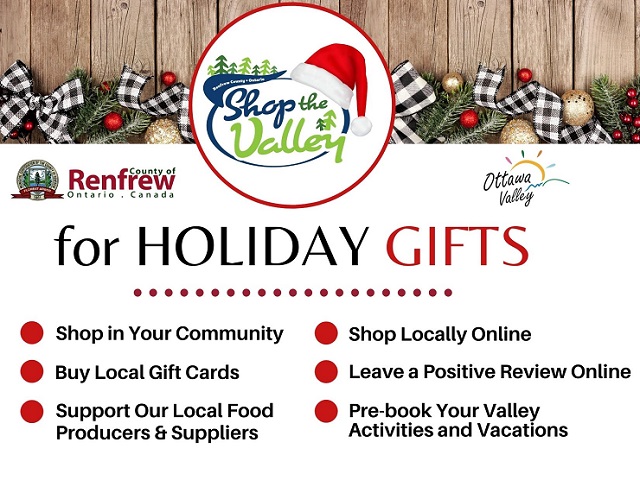