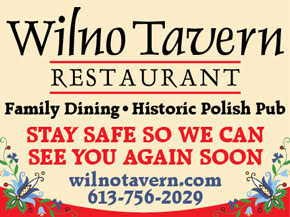 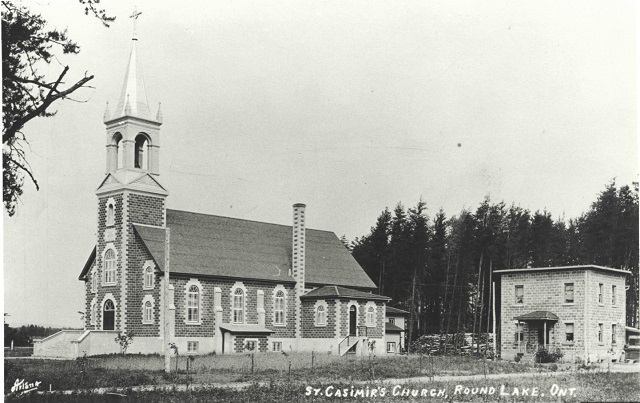 The first Catholic Church at Round Lake, not counting the one at Tramore, was in operation by 1925 and was named St. Bronislawa. It was built on land donated by Stephen and Josephine Laginski in 1922. However, this small church was replaced by a much-needed larger one that was built in the very same spot in 1930. This new church was named St. Casimir the Confessor. This is the church that appears in the above photograph.  Perhaps some reader might have a picture of St. Bronislawa that could be shared with The Current.

I presume that the older building to the right of the church in the picture is the priest’s house. If so, it was eventually replaced by a modern presbytery. Unfortunately that residence burnt down in 2011, resulting in the death of Fr. George Olsen, the resident parish priest. A new priest’s house has been built since then.

Note: If you are interested in having a picture and story featured in The Madawaska Valley Current, please email to madvalleycurrent@gmail.com with subject line “Heritage Photo” or submit the information by post to Bob Corrigan c/o The Current, Box 1097, Barry’s Bay K0J 1B0 (marked Heritage Photo) Originals will be returned.

About the author: After leaving Barry’s Bay to attend the University of Ottawa, Bob Corrigan taught in Whitby and Ottawa before returning home in 1971 with his wife, Cathie, to spend the rest of his teaching career at MVDHS.  Bob’s winter sports are hockey and skiing (he began the annual Renfrew County Teachers Hockey Tournament), his summer cottage activities include canoeing, but year-round he enjoys genealogy. 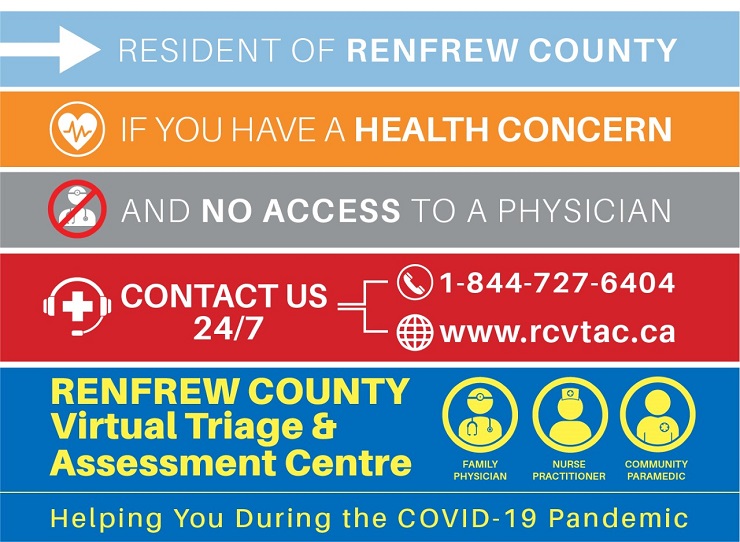 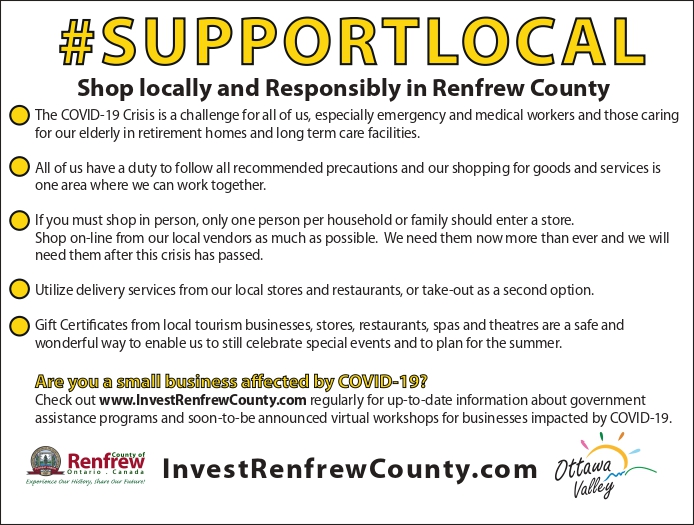 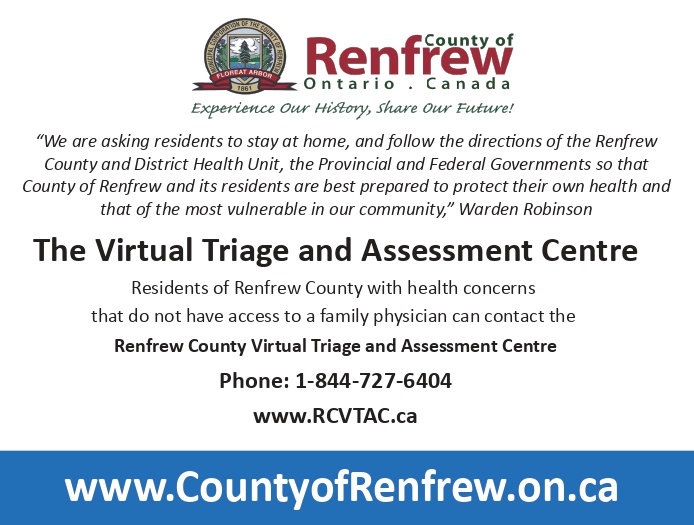 For the latest official announcements on COVID-19