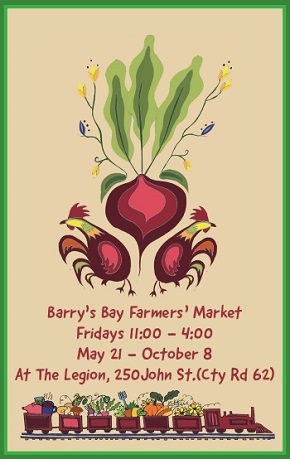 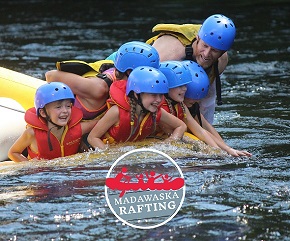 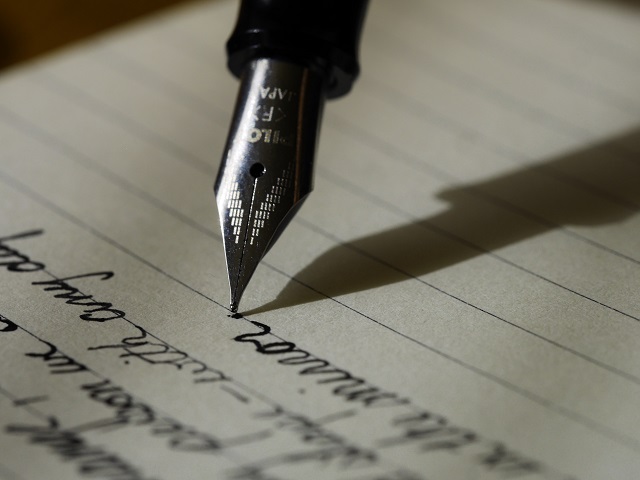 Ottawa Valley landowners recently expressed concern over the Ontario Ministry of Natural Resources and Forestry (MNRF) policy encouraging better cutting practices on private land throughout the townships. Unfortunately, “conservation” has become a dirty word in much of rural Canada. To many woodlot owners it implies “constraints on personal freedom.”

Landowner Associations wasted no time in whipping up opposition to the ministry’s initiative to garner support for their associations’ ideals. Ironically, (photo opps aside with MPP John Yakabuski), the Crown land clear-cutting along Babinski Road demonstrates the MNRF has never been in a position to throw stones.

The Quebec government made similar recommendations in the 1990s to encourage municipalities in the Pontiac to more judiciously oversee cutting practices on private land. The move back-fired. Landowners resented any suggestion they were inept at managing their own land and then clear-cut most of the county’s private woodlots by the early 2000s.

The Quebec government’s attempt to secure a sustainable wood supply for local mills had failed. Moreover, tourism revenue dropped as the county lost its appeal as a outdoor recreation destination. The landscape had been devastated, illegal cannabis plantations replaced the timber and poverty became endemic .

The Quebec government’s objectives were to stabilize a sustainable wood supply … but what happened? Within a decade the region’s woodlots were clear-cut and sold to urban hunters by paranoid landowners fearing the possibility of future government restrictions .

The advent of satellite imagery has revealed our provinces’ forests are heading for collapse and with it outdoor tourism and the continued running of our local mills. The MNRF policy vetted through the townships to retain a forest canopy is not adverse. But the bureaucracy did not spend sufficient research into the effective delivery of the message to a population already paranoid against Big Brother. 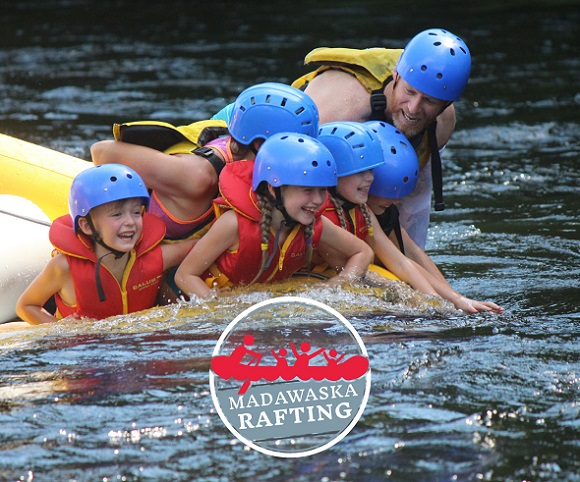