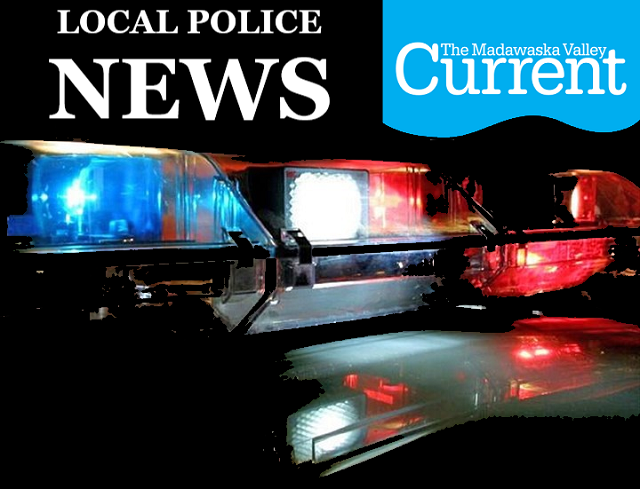 Stunt driving charge: On Thursday, January 27, 2022, shortly after 11:00 a.m., members of the Killaloe Detachment of the Ontario Provincial Police (OPP) conducted a traffic stop on a sport utility vehicle, (SUV) on Highway 60 in the Township of South Algonquin.

The 36 year old driver from London, United Kingdom, was found to be travelling at 189 km/h in a posted 60 km/h zone. As a result of police investigation, the driver was charged with Operating a Motor Vehicle while Performing a Stunt – Speeding contrary to the Highway Traffic Act. The defendant was issued a summons to appear in court at the Ontario Court of Justice, Killaloe. The vehicle was towed and impounded for fourteen days. The defendant’s driver’s licence was seized and suspended for thirty days.

Police remind motorists aggressive driving is dangerous and is a leading causal factor in fatal motor vehicle collisions on OPP patrolled roads. The OPP targets speeders, racers/stunt drivers and other aggressive drivers through robust enforcement and public education. The OPP remains committed to saving lives on roads, waterways and trails.

Possession of stolen property: On Sunday, January 30, 2022 at approximately 5:45 p.m., members of the Killaloe Detachment of the Ontario Provincial Police (OPP) responded to a property call for service on Highway 523 in the Township of South Algonquin.

Police investigation revealed that a motor vehicle, originally stolen from Quebec, had been recovered.. As a result of police investigation, 27 year old Mathew BUDGELL of Manitouwadge was arrested and charged with the following Criminal Code offence:

The accused was released an Appearance Notice, and is scheduled to appear in court on February 9, 2022 at the Ontario Court of Justice, Killaloe.

In the event you are reporting an occurrence that does not require immediate police assistance, please call 1-888-310-1122. Should you wish to speak to someone at the Killaloe Detachment, contact 613-757-2600.

Drugs and taser seized during traffic stop: On the afternoon of January 28, 2022, members of the Upper Ottawa Valley (UOV) Detachment of the Ontario Provincial Police (OPP) conducted a traffic stop of a suspended driver in the area of Church Street and Mary Street in the City of Pembroke. The driver was arrested and police seized cash, drugs and a conducted energy weapon as a result of the investigation.

The accused was held for a bail hearing and remains in custody until their next scheduled appearance at the Ontario Court of Justice in Pembroke on February 3, 2022.

Crime Stoppers Pembroke/Renfrew County believes that someone may have information that could assist police in solving crimes. If you have information that results in charges being laid, you qualify for an award of up to $2,000. Call Pembroke/Renfrew County Crime Stoppers at 613-735-8477 or toll free at 1-800-222-8477. You could help solve a crime. All tips remain anonymous and you will not have to attend court. Crime Stoppers does not subscribe to call display. The telephones are answered 24 hours a day. Please visit the website www.valleytips.ca.