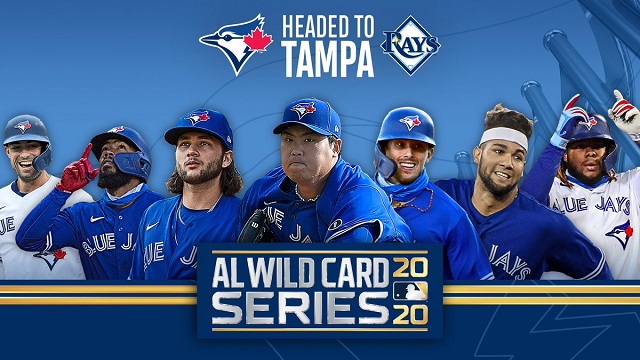 For pandemic prisoners who are sports fans and who have been hoping for extended distractions from not just COVID but the horror show that is happening south of our border, there has been very little to cheer about. The Leafs exited the Stanley Cup playoffs at the first opportunity, as is their wont. As an aside, the writer was introduced to ice hockey when he immigrated to Canada in early 1967. I quickly became hooked on the sport, assisted by the fact that the Leafs won the Stanley Cup that year — with additional spice, because they beat the Montreal Canadiens to do so. I often ponder whether they will ever repeat the feat in my lifetime, but am not holding my breath. This year the Raptors, while defending their NBA championship, made it to the playoffs and provided us all with a fair amount of edge-of-the-seat excitement until they were eliminated by the Boston Celtics.

All the time, the Blue Jays have been showing us a Jekyll and Hyde personality during the truncated 60-game season which ended on Sunday. Against many of the sports pundits’ forecasts, they made the postseason Wild Card Series and will play the best of three games against Tampa Bay starting tomorrow. This will hopefully provide at least up to three more evenings whereby we will have little temptation to focus on COVID-19 or the dispiriting coverage of the US presidential election. Given what he who is now often referred to as the “Mob Boss” said last week, perhaps it is more appropriate to call it the “Presidential Selection.”

Who knows? Perhaps the Jays will gift us the additional diversion of winning through to the next round, and possibly even beyond, which would be the icing on the cake from a distraction standpoint.

Regardless, the Jays provide what is possibly the most exciting young corps of players in major league baseball who, apart from the occasional error borne of inexperience, are exciting to watch and, whatever happens this season, augurs well for seasons to follow. So far as this fan is concerned, keep on distracting, Jays!