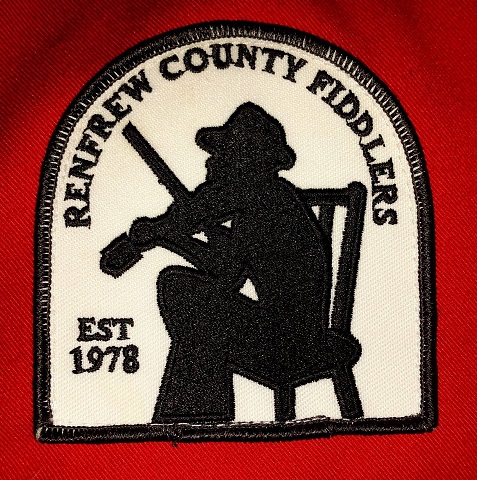 John Yakabuski, MPP for Renfrew-Nipissing-Pembroke, said it is the “end of an era.”

He referred to the announcement by The Renfrew County Fiddlers that their performance on Sunday, Sept. 23 was the swan song for the popular musicians, who have entertained thousands of people across the Valley for 42 years.

“The energy and pride they brought to so many people who enjoy good old-fashioned fiddle music will never be forgotten, and we owe them a big debt of thanks for all those fun-filled performances,” Yakabuski said.

On May 28, 1978, Joe Quilty, Tom Sharbot and Ed Mayhew got together and decided it was time to share their love of traditional Ottawa Valley music by forming the Renfrew County Fiddlers Association. They had no idea their venture would turn into a 42-year odyssey.

Over the years, the group played for weddings, birthdays, church suppers and fundraising events, but their one overriding passion was to visit retirement homes and entertain the residents.

Mr. Quilty is now a spry 103-year-old and he still takes pride in what the group was able to accomplish. Their first jamboree was at St. Joseph’s School in Calabogie in 1978 and despite the searing heat and humidity, more than 300 people showed up. “From there on, the group has been going strong,” he said.

In recent years, numbers have been dwindling from the all-time high of more than 350 members in the early 1980s to a scant dozen at their most recent annual meeting. That’s when the group decided to call it a day, and announced all members in good standing will be fully refunded of their membership fees and all proceeds will be donated to a group in the Valley that promotes fiddle music.

“I recall how proud and honored I was the first time they called me up to join them, and I had that opportunity many more times over the years,” Yakabuski said.

“They were just a tremendous, talented group of people,” he added.

“They typified what Ottawa Valley fiddle music meant to so many people,” Yakabuski commented.